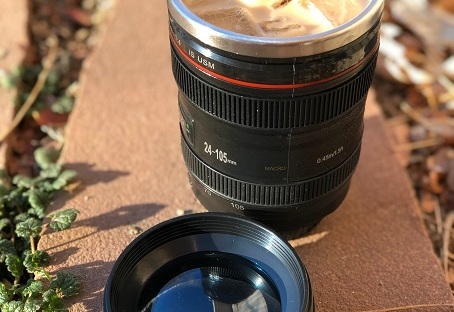 No one saw anything as huge as a pandemic coming as we bade farewell to 2019, this time last year. At least I hadn’t. Ushering out one year and welcoming another hadn’t seemed like that big a deal.

But, now, in the final hours of 2020, I don’t want to wholesale dump the year as a big fat failure, only to be forgotten or ignored.

Important and good things happened this year. I’ll share some of mine here:

Christmas Eve and Christmas took the prize. Given the circumstances, being separated from family and not participating in parties we’d normally attend, we had a good time. I fretted over what to put in the kiddos’ stockings, like I do every year. But this time around, I felt less prepared for any giving, whether for stockings or presents.

I was taken by surprise when everyone loved what was in the stockings. Even my super picky kiddo, whose love language is not gifts, said there wasn’t anything she didn’t want in her stocking. Guess I didn’t mess up after all.

Another ‘win’ for Christmas included a gift for a dear friend, who dearly missed a book that deeply impacted him when he was eleven or twelve. The only information I had was: a boy got into an accident and woke up as a cat. And this young lad had to figure out how to live life as a feline. I found The Abandoned, by Paul Gallico. The novel arrived in time for Christmas Eve. And I got the right book! His reaction told me so. Making his day made mine.

The kiddos also enjoyed their gifts. That pleased me so much.

As for me, I didn’t expect much. But, I was taken by surprised. I’ve gone on forever. So, I won’t go into all the details.

The stage is yours.

What good or important moments happened in your life in 2020? I’d love to hear from you. Post something in Comments. Or send me a message or text.

Follow WAM – Writing and Art in the Making on WordPress.com
Join 444 other subscribers

The unpredictable factor in making lasagna, today, was time. Due to the day’s schedule, I baked the lasagna 30 minutes longer than usual.
How about colorful leftovers for lunch?
✨ BOOK REVIEW ✨
✨ BOOK REVIEW ✨
The fiery passion for writing shall not be extinguished. Forward march!
Feeling a bit blue.